Founded by a group of leading communication experts. 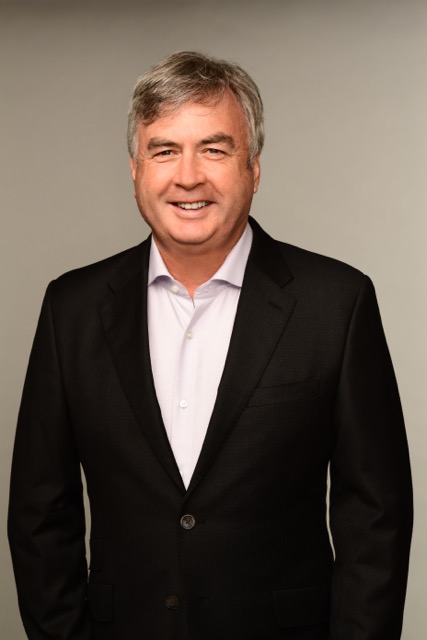 Founding Director and owner of Orion NZ Radio Group, T L Parker Limited, Scorch Communication NZ, Scorch Canterbury, and Parker Communications, Garry has pioneered in providing solution based radio frequency (RF) communication devices and network services throughout New Zealand for over 42 years. Brought up in a family culture of mobile communications, Garry’s induction to RF occurred before his formal education. After graduating as a radio technician with First Class Honours, Garry extended his learning with Phillips before acquiring and expanding his family’s business.

As New Zealand’s first Motorola Dealer since 1983, and with current mobile radio product and infrastructure sales exceeding $50M with cellular sales exceeding $40M, Garry entered into a joint venture with Motorola and deployed New Zealand’s SmartNet trunked radio network in 1989. This became the building block to the success of the Motorola brand and T L Parker Limited. Whilst pioneering networks services in New Zealand from analogue to digital in 2010, Garry deployed a $4M Motorola Canopy wireless broadband product; thereby, providing wireless broadband to remote and rural communities throughout the South Island of New Zealand. Recent projects consist of a nationwide deployment of Motorola’s latest digital mobile radio network -Capacity Max; as well as WAVE 5000, which enables access to a mobile radio network through the gateway use of cellular devices.

As a communications consultant, Garry’s practical, theoretical and working knowledge of RF have provided future vision, reliability and successful delivery of customized designed, engineered and built communications solutions for networks and mobile radio products to the International Red Cross, all areas of avionics, healthcare service and mining industries as well as all levels of government in New Zealand and Australia. Garry’s recent consultancy and deployment of customized communication networks have focused on critical communication services and customised equipment that assist in interoperability during critical events. Recent customers include, but not limited to, The United States Government, Australian Federal Police, Christchurch International Airport, Canterbury District Health Board and various mining industries. 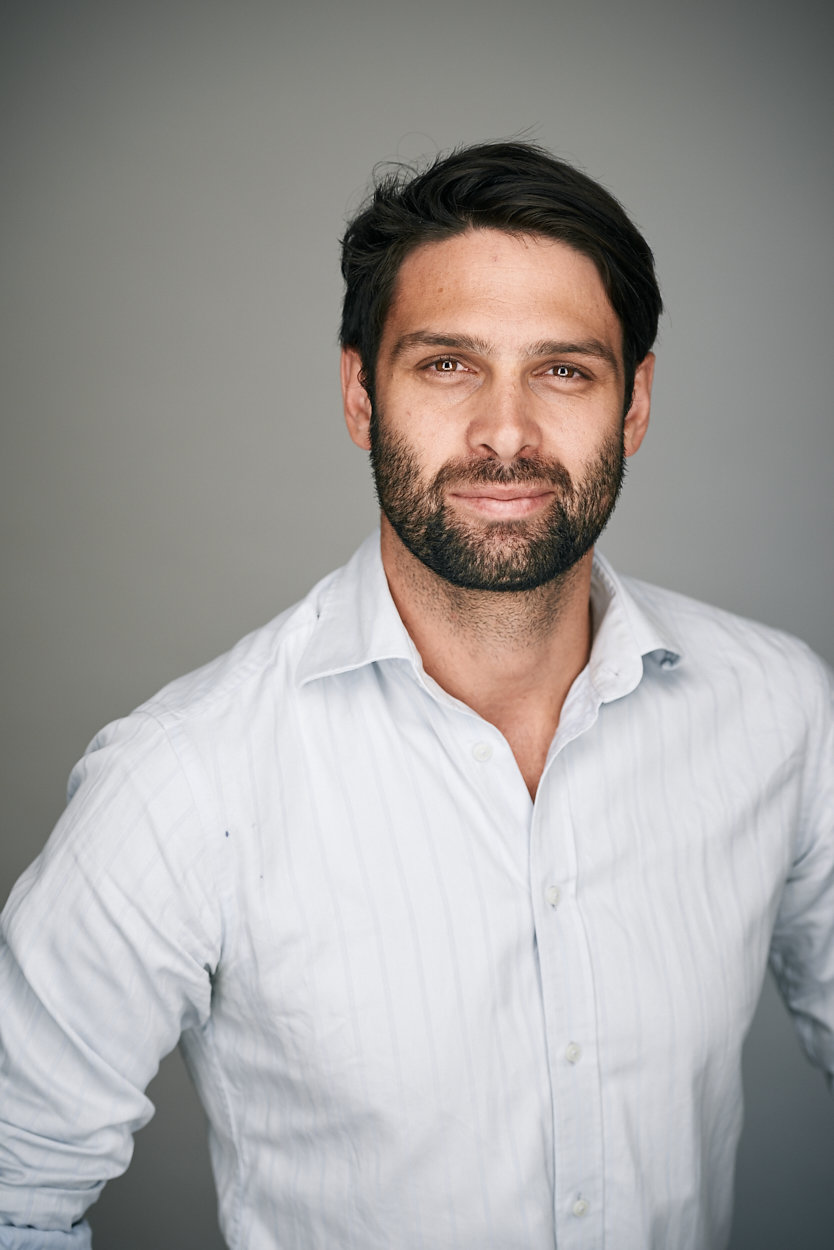 Director of Orion NZ Radio Group & GM of Genesis Communications, Logan has come from an engineering consultancy and project management background working on Industrial projects throughout the Asia-Pacific. Logan brings with him a strong focus on customer service, engineering design management, project management and construction (including Commissioning) management – all phases of an engineering project. Previous projects have included a $120M Crushed Coal pulverisation plant and transportation project for the world’s third largest Mining company, a $260M food and Beverage Facility in New Zealand, plus a $50M Power Generation project in the Central North Island. More recently, Logan has overseen a number of analogue to digital network migrations including key Aviation & Public Safety customer networks.

Logan also has a strong technical understanding of electrical and automation system design, project implementation and management. Formal qualifications of BE/BCom, majoring in Mechanical Engineering, International Business & Marketing and is a member of the Institute of Professional Engineers NZ (IPENZ) and is on the committee of the Radio Frequency Users of NZ (RFUANZ) committee. 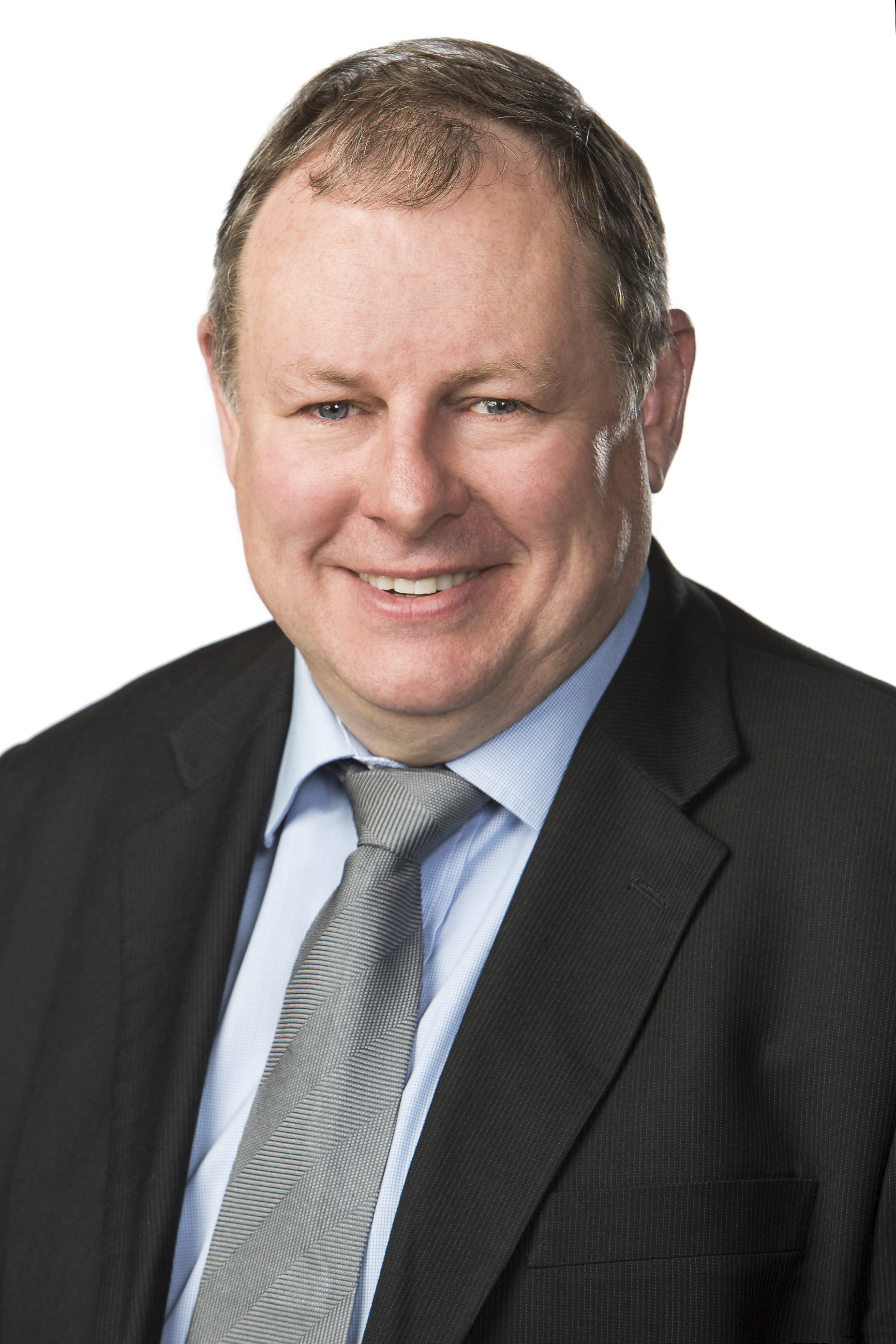 A founding Director of the Orion Network, Hamish is passionate about transforming businesses through the application of digital mobile radio technology. With a career in communications spanning more than 30 years, Hamish is skilled in making the complex simple – engineering communication solutions to support the needs of all users – from the control room to the field.

Hamish is the Managing Director of Mastercom, a Sydney based communications provider with a solid reputation for delivering on what they promise. A specialist in wide-area radio networks, Hamish has a genuine understanding of the pressures faced out in the field and the role that efficient communications plays to help people everyday.

A member of the Australian Radio Communications Industry Association (ARCIA), Hamish is highly regarded for his technical competency and in 2009 was awarded an ARCIA technical excellence award.

Hamish enjoys time with his family and tinkering with old cars. He attributes his success to being able to put himself in other people’s shoes, and consider business from their perspective before trying to find a solution. 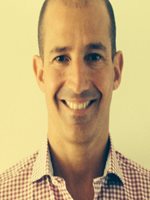 Director of The Orion Network & General Manager at CSE Crosscom

Ben joined CSE Crosscom in 2015 and in 2016 Ben took on responsibility for CSE’s Comsource and Mobile Masters business units. Ben has gained an extensive business background throughout his 19 years with Motorola in a number of key roles including finance, commercial management, sales and operational management. 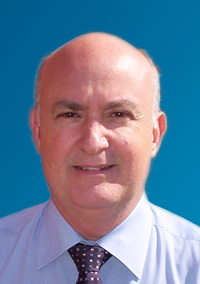 A Director of The Orion Network, Martin brings more than 30 years mobile communications experience to his role. Developing a passion for radio communications in the early 70s at the Westlakes Amateur Radio Club in NSW, it is no coincidence that today Martin is playing a founding role in the development of Australia’s largest digital two-way radio network.

As Managing Director of Gencom, one of the most respected communications players in New South Wales, Martin is best known for his inherent desire to understand how he can add value to his client’s operations through the application of new communication technologies. He stands by the firm belief that you can drive any outcome you want if you’re passionate enough to do it.

In the mid-late 80s, Martin was an Account Executive at Motorola, which he claims was an excellent training ground in all facets of business. He has held the role of Vice President with the Australian Radio Communications Industry Association (ARCIA) since 2009, and is driven by a genuine desire to contribute to the future development of Australia’s communications industry.

Partial to a round of golf, Martin is excited about his shared vision to build a world-class digital radio network that spans the country. 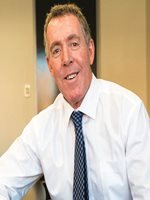 Roy joined CSE Global in February 2011 and brings over 30 years’ experience working in Australia and Asia to the CSE Global group. With experience in power, automation and telecommunications technologies Roy is responsible for delivering the Boards vision of becoming the market leader in delivering technology driven products, projects, integration services and whole of life maintenance solutions to our key markets and customers.